The volunteers of MFB Peoria selflessly give of their time and talents to benefit those struggling with food insecurity. They bring the MFB mission to life every day. On July 31, the MFB Peoria staff honored them with a volunteer appreciation party.

It was a great time for MFB Peoria staff to recognize and thank volunteers by emphasizing their accomplishments. For example, a grocery route volunteer has driven approximately 9600 miles this year to collect about $1 million worth of food.

Many Volunteers reported how inspiring it was for them to consider the actual work that they accomplished together. Once they had a visual of how much they were doing to those in need, several indicated that this only created more passion in them. 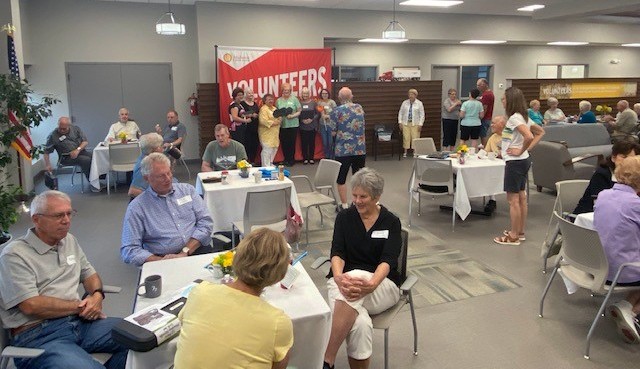 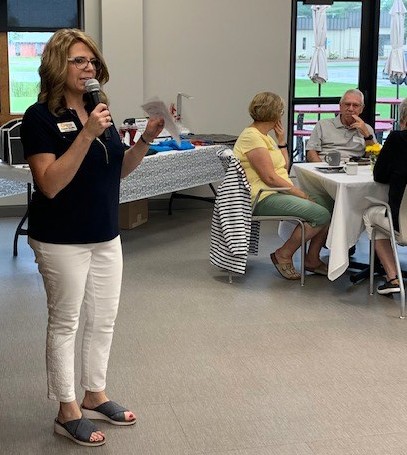 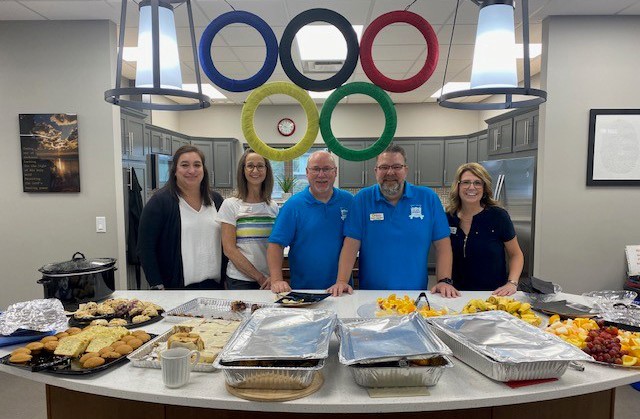 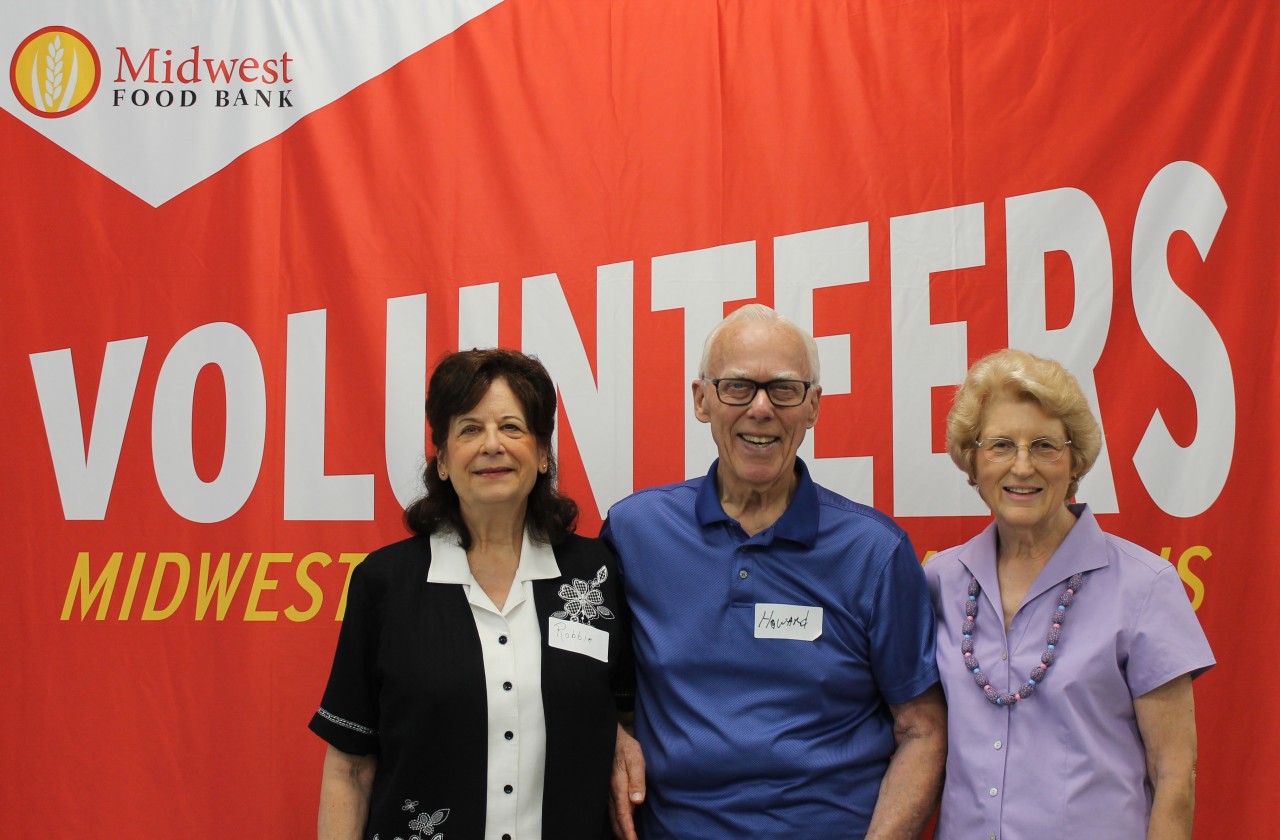 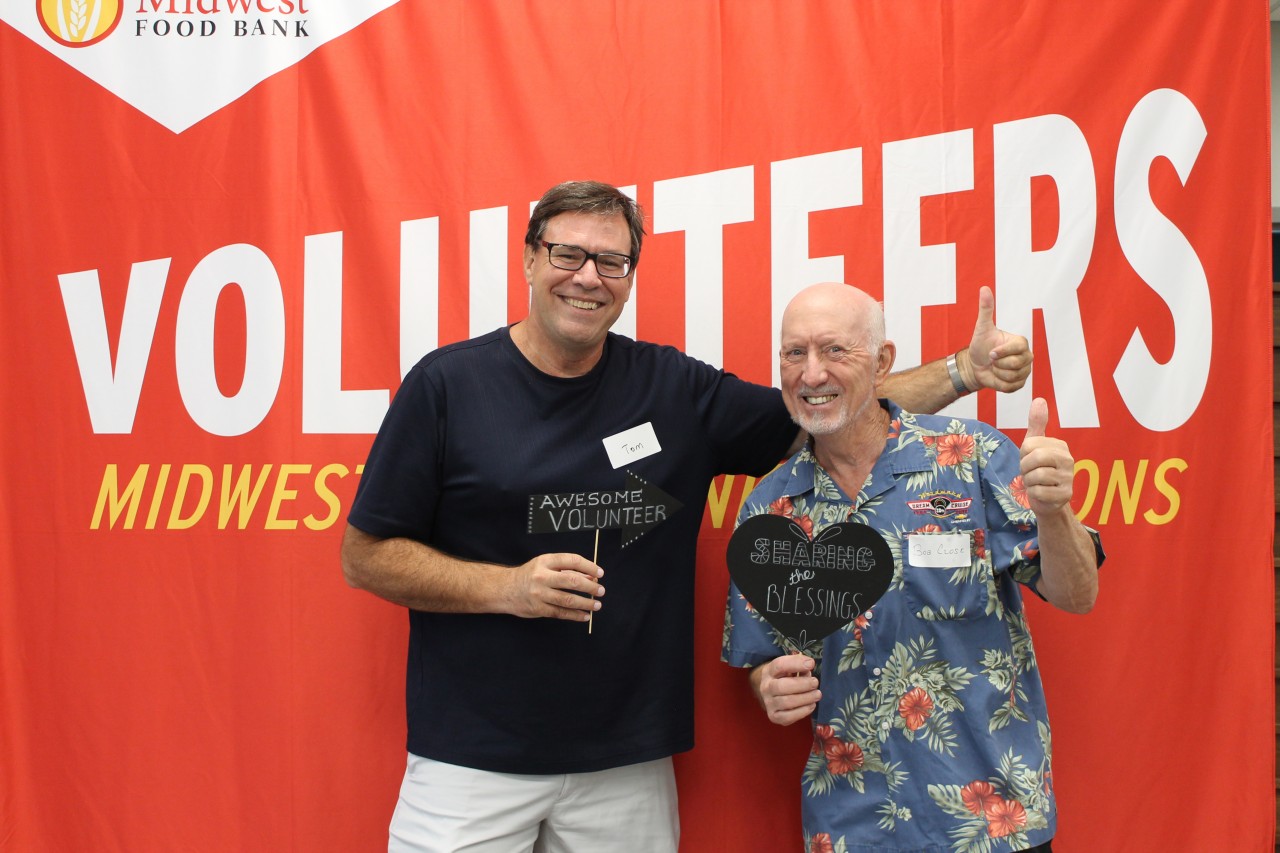 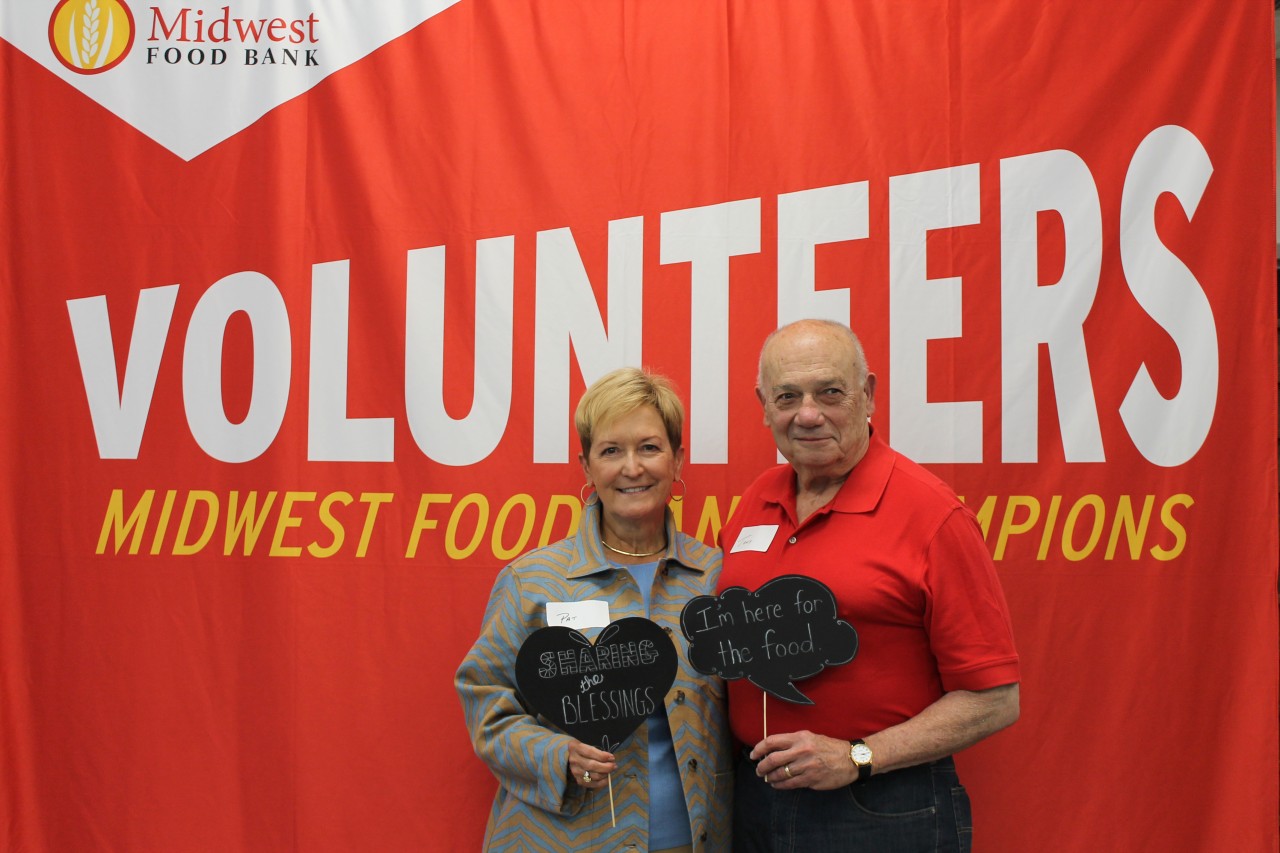 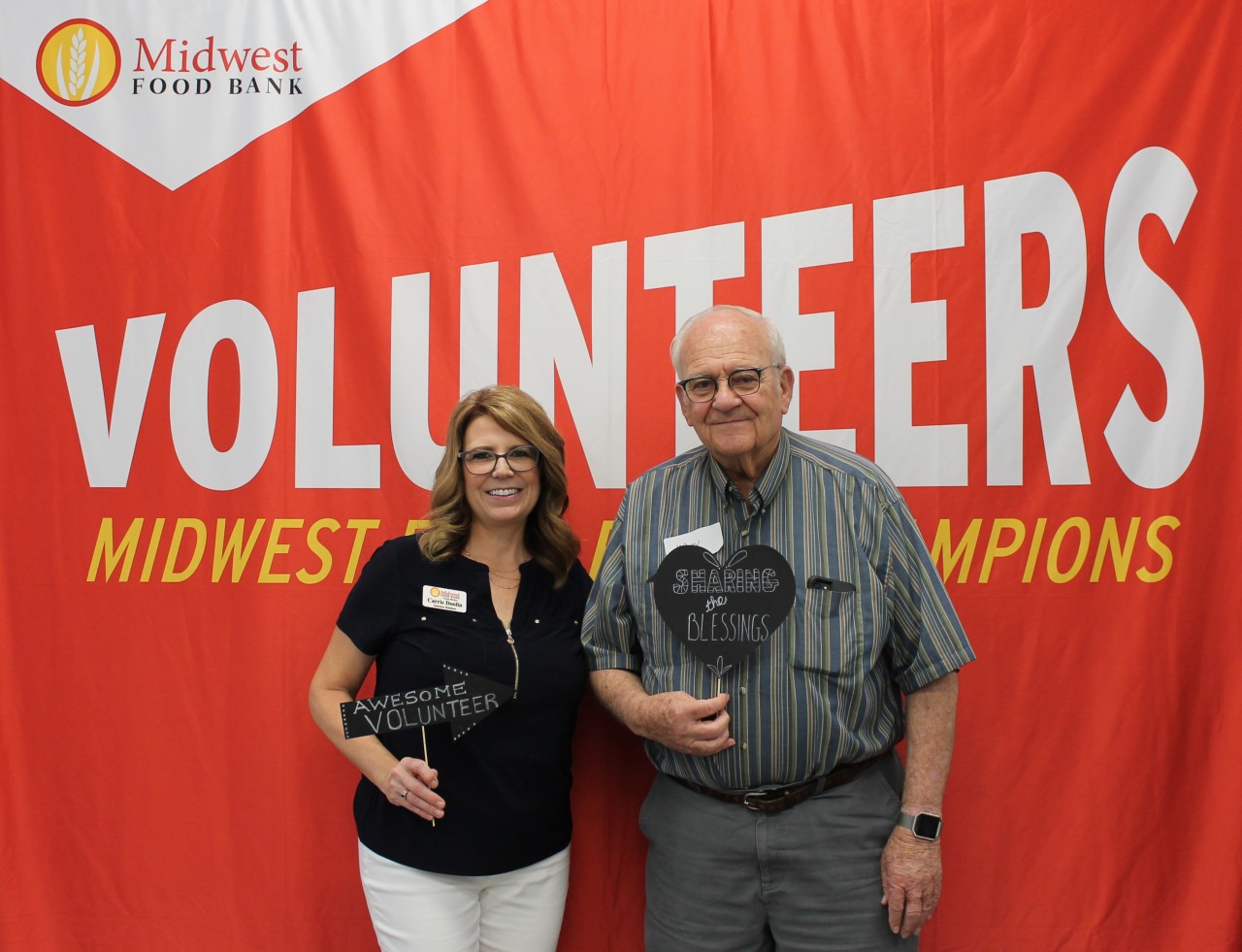 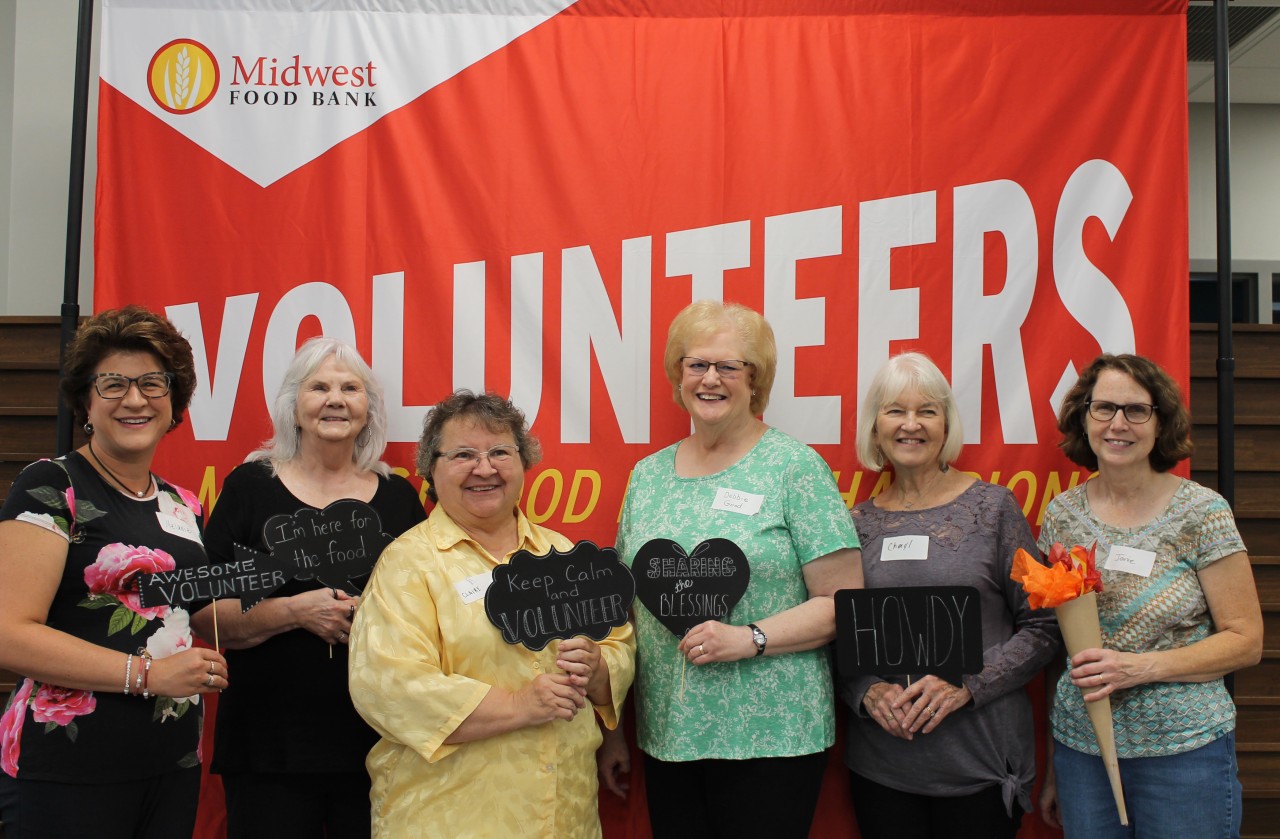 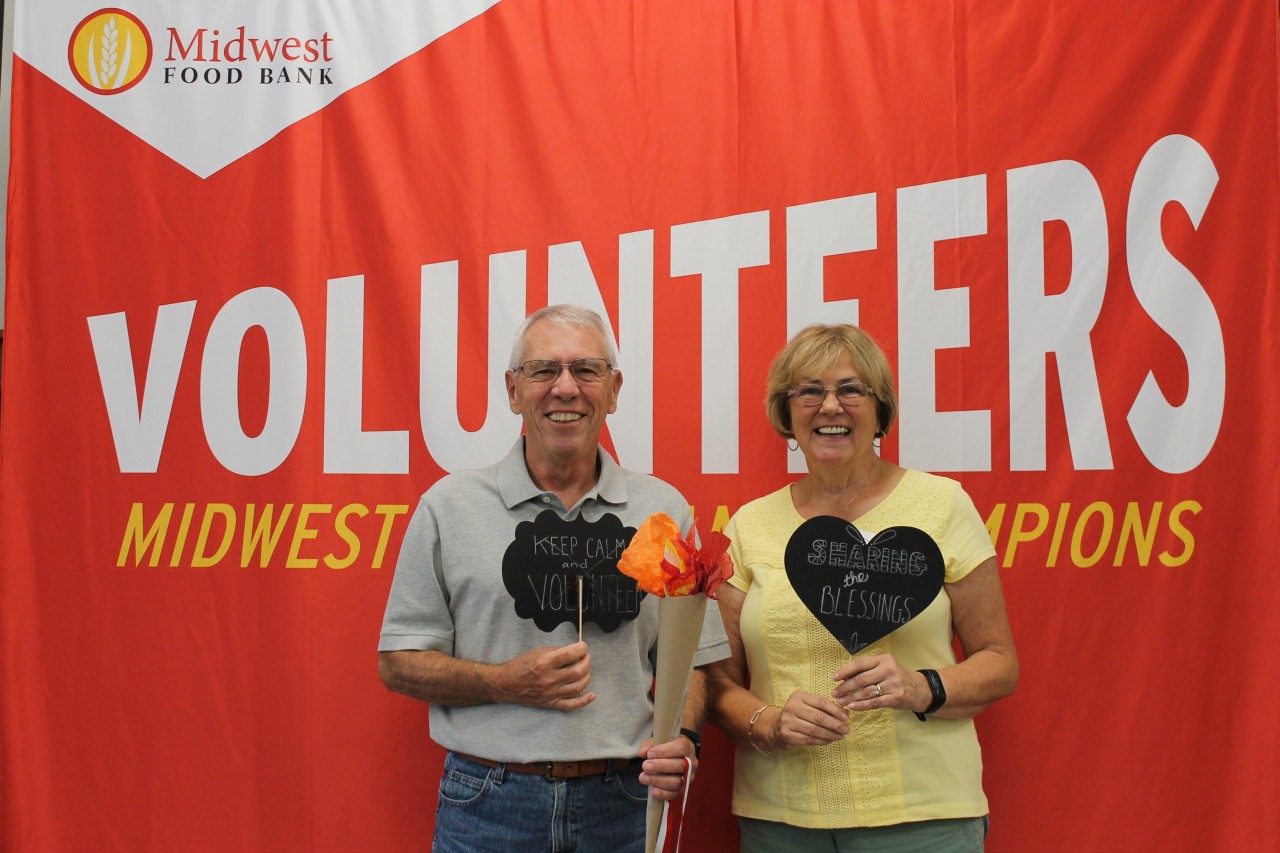 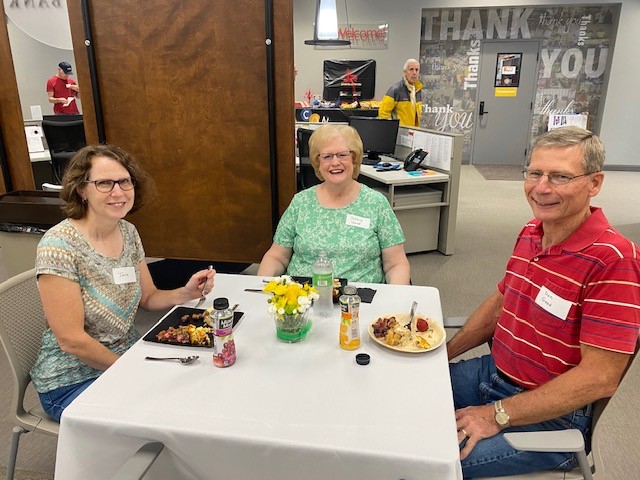 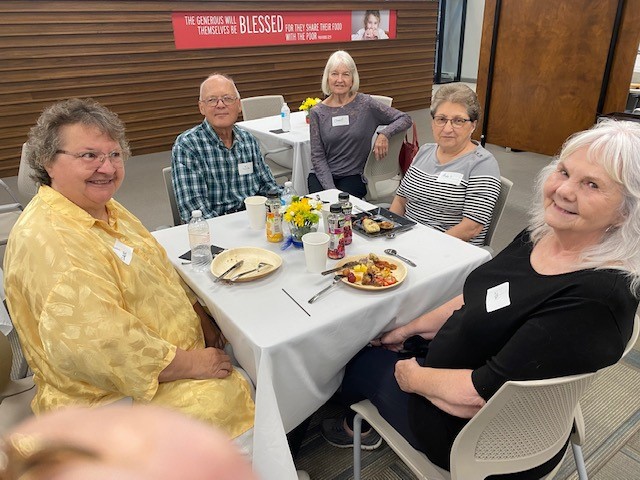 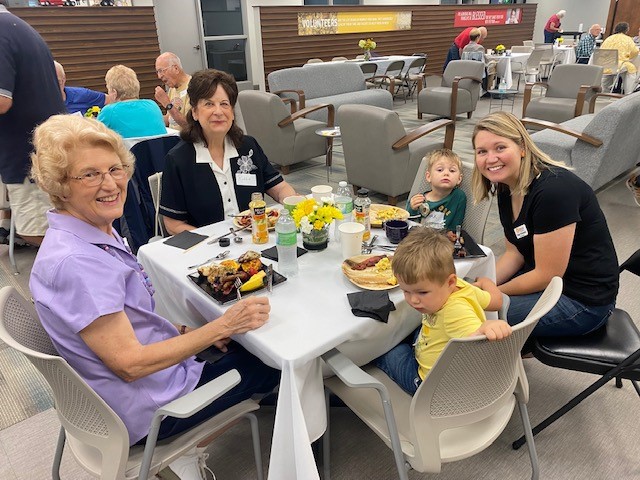 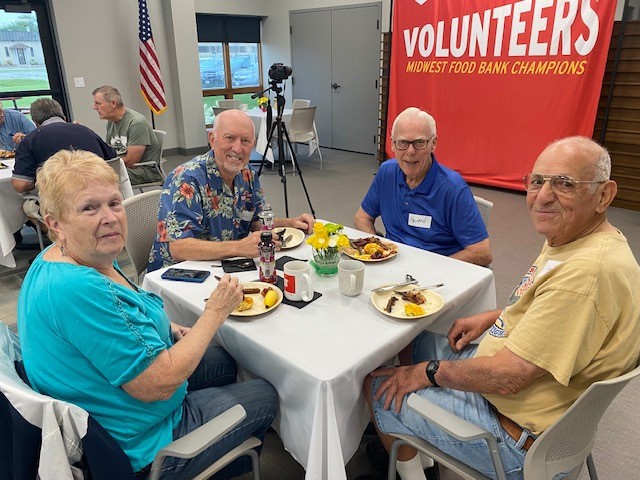