"He raises up the poor from the dust; he lifts the needy from the ash heap to make them sit with princes and inherit a seat of honor." 1 Samuel 2:8

"God, my life is very hard," Joseph prayed, "but I know you have a future for me."

The circumstances in young Joseph Njuguna's life were harsh. Living on the streets to escape an abusive home life left him open to many dangers. He was vulnerable to adult addicts. He was susceptible to addiction himself. But Joseph did not lose his faith in God.

"When we would get some food, we would pray," says Joseph. "We would ask God to give us a better life." 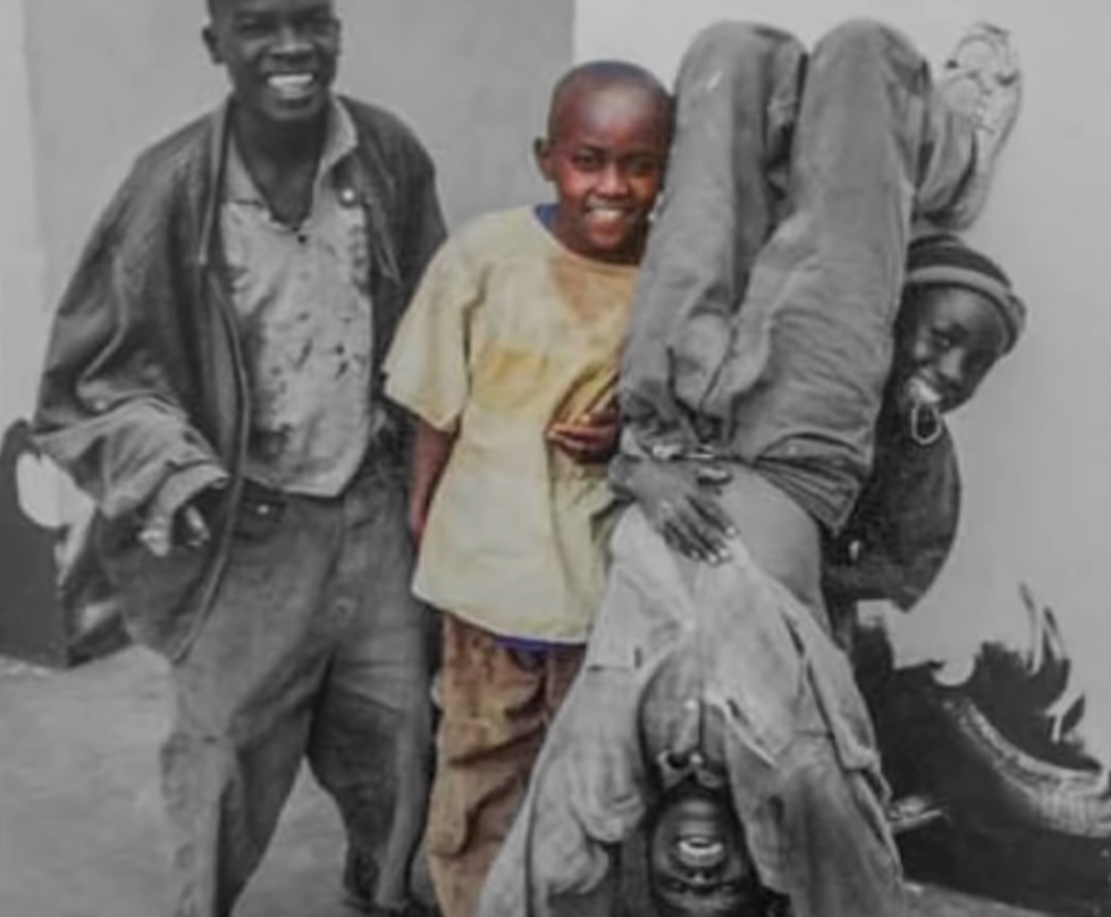 The Lord sent Boni Muthoni in answer to his prayers. Boni would ask young street kids if they wanted to come to her ministry, Love In Deed. Kapu Africa (Midwest Food Bank East Africa) supports this ministry with Tender Mercies meals. Love In Deed works with street children with the aim of reintegrating them back into society. According to their website, "Our vision is for children and youth living on the streets to become leaders within their churches, workplaces, and communities.  We believe in the potency of God's Word, and our first point of action is to introduce children to the Word of God."

Joseph spent one year there, during which his mother passed away. He went to live with his grandmother.  Regular school attendance began for the first time in his 12 years. Over time, he worked hard and rose to the top of his class. He asked for God's direction and eventually began studies in Engineering.

Joseph was invited to study at Kenya Technical Trainers College. In November 2020, after three and a half years, he graduated with a degree in Civil Engineering. "It was very awesome," Joseph says with a big smile. 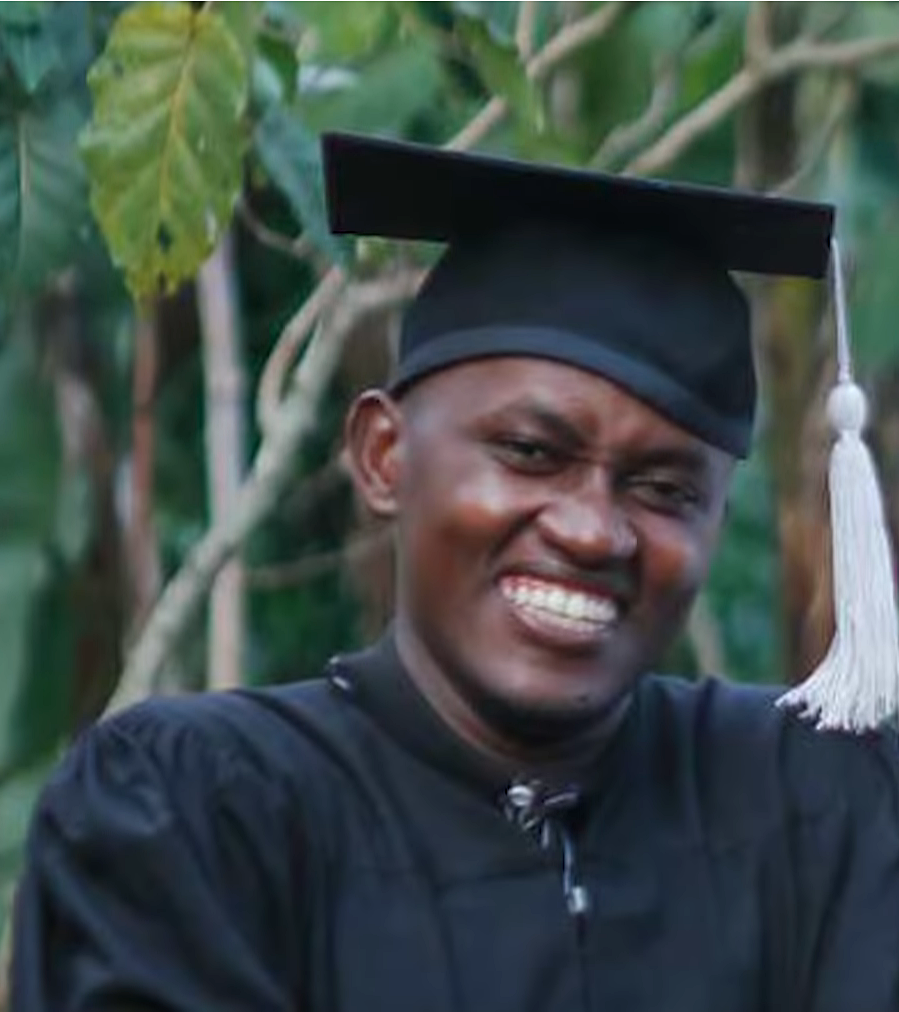 Now a Civil Engineer, Joseph works on the Nairobi Expressway. The project he is working on will take about two years to complete. When asked what he would tell street families, Joseph says, "There is a God who hears our prayers, and He answers them."

Kapu Africa (MFB East Africa) is thankful for ministry partners like Love In Deed. If you would like to make a donation to support Kapu Africa, click here. 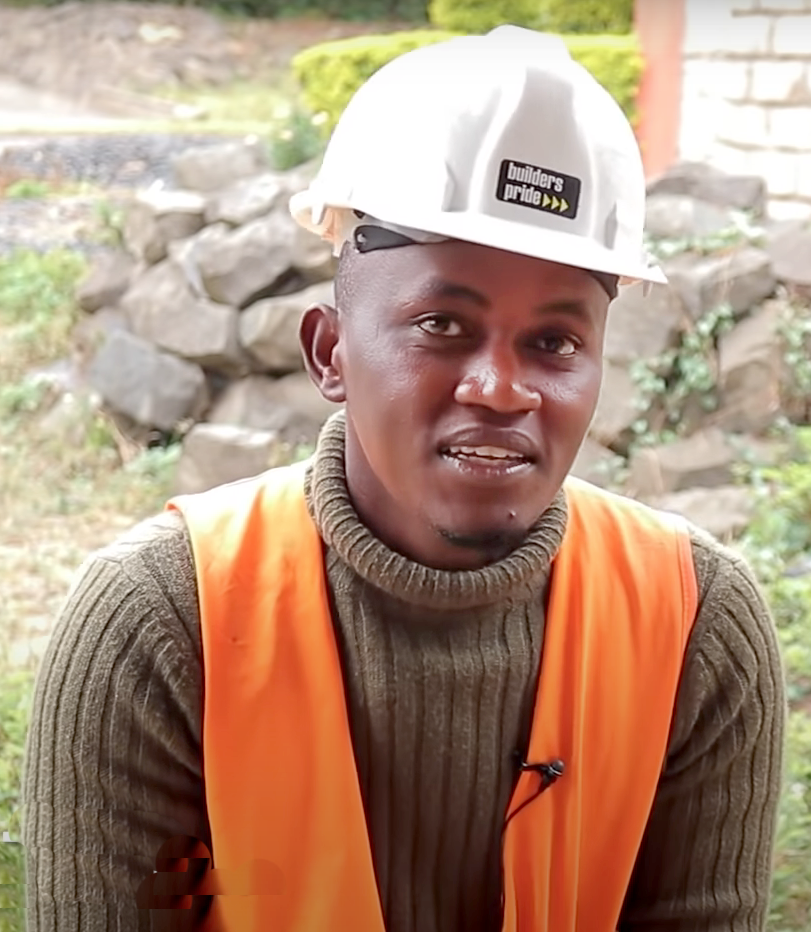 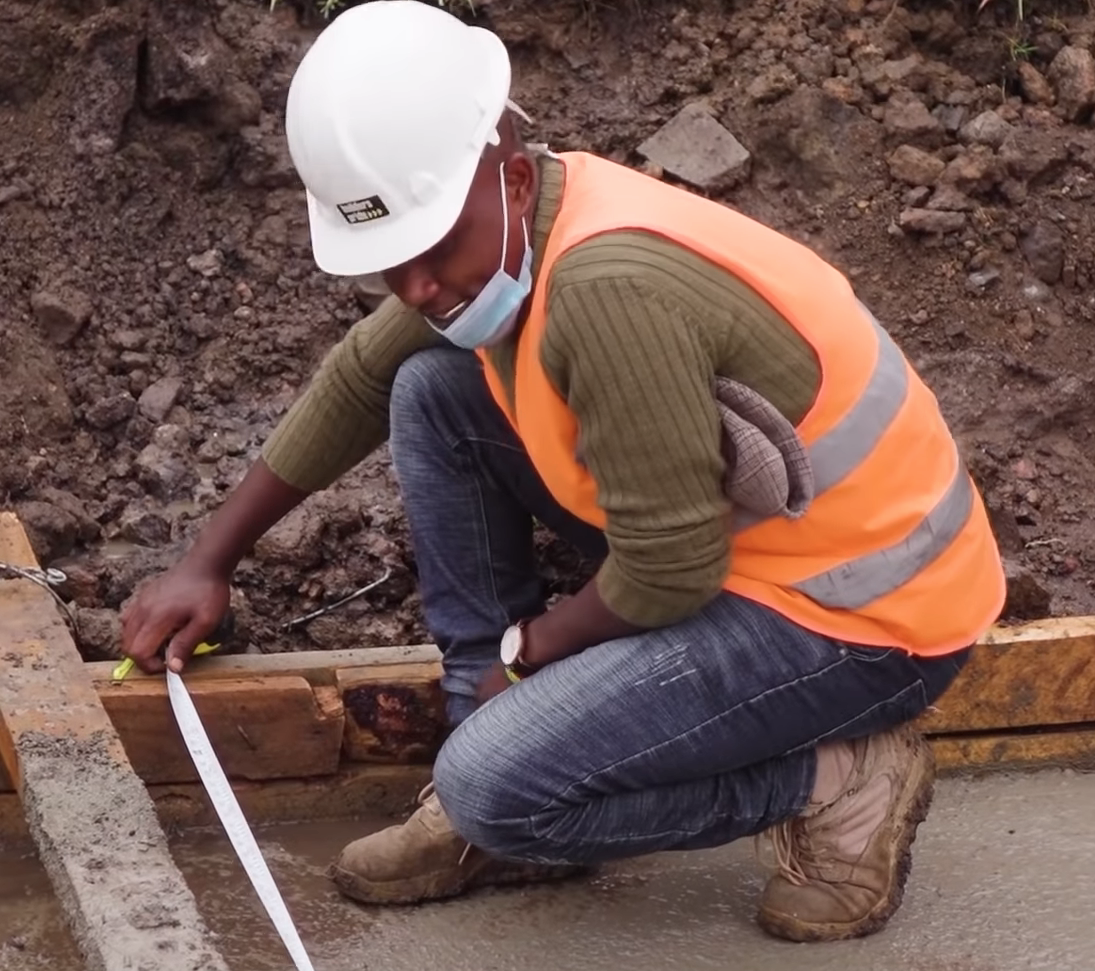 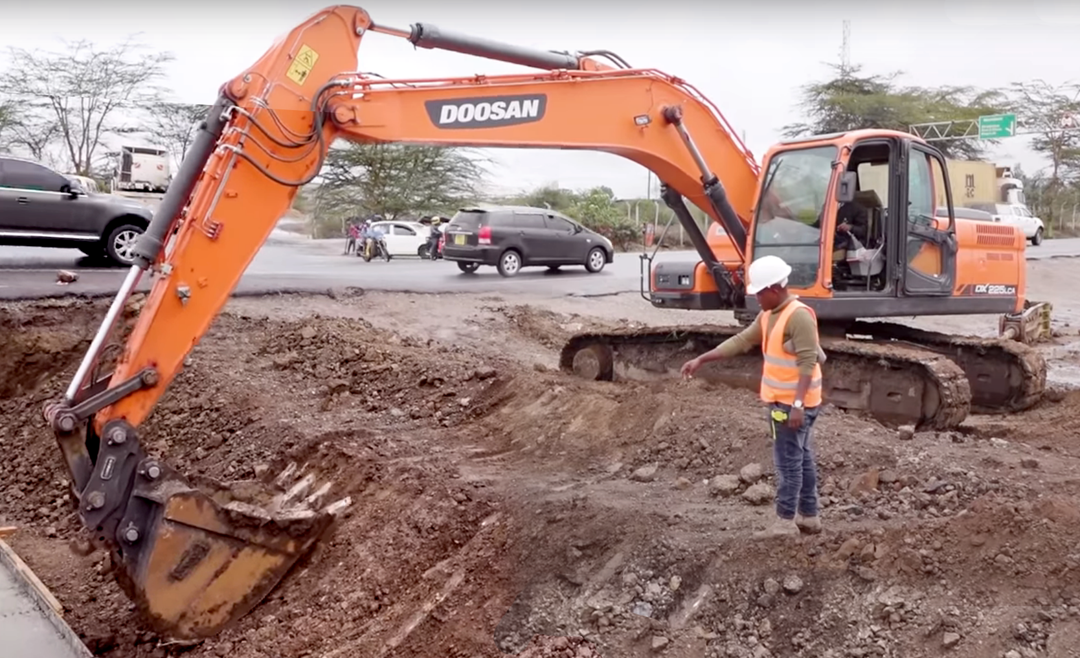 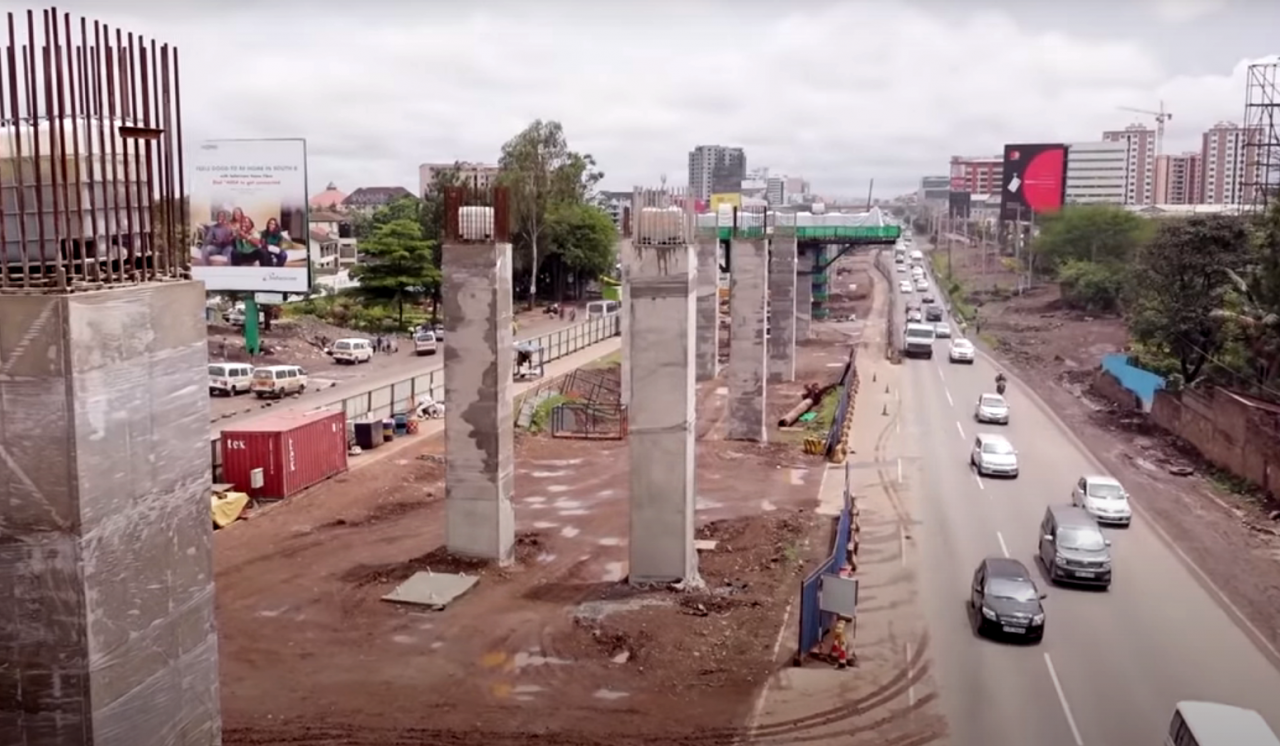 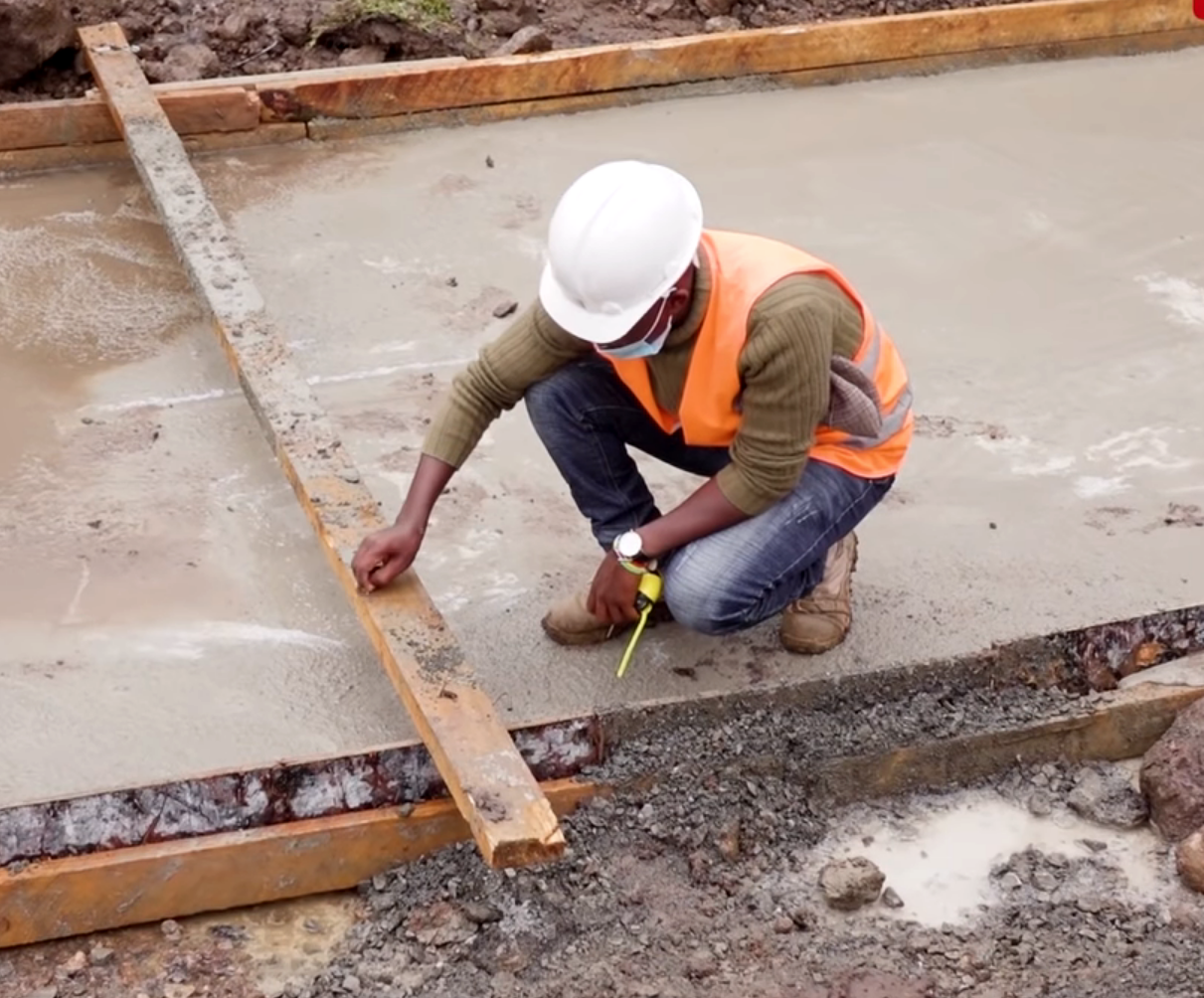