Ministries across Kenya often reach out to Kapu Africa (MFB East Africa) to make specific requests known. Recently the founder of Hilton's Heroes, which has a school literally in the city dump in Nakuru, Kenya, contacted Kapu Africa Board President Denny Mott with some urgent news.

The Kenyan government has conducted a nationwide crackdown on schools with extreme substandard facilities. Hundreds were closed with no warning. As a result, nearby schools which passed the inspections have been overwhelmed with displaced children. One school in Nairobi reported adding 350 new students in one week to its current enrollment of 400. The resulting burden on finances often results in a cut in the food budget. Ultimately the children will suffer the nutrition deficit.

At Maisha Mapya, Hilton's Heroes Nakuru dumpsite school with 180 children, the teachers arrived on a Monday morning to find a long line of anxious moms seeking a place in the school for their children. About 130 children had been displaced when a neighboring school was abruptly closed. These children are the poorest of the poor, are very vulnerable, and living in the city dump they have no public school options. Suddenly, Maisha Mapya's enrollment increased by over 70%. That caused them to reach out to Kapu Africa.

Amazingly, God had led Maisha Mapya just a few weeks earlier to expand their kitchen and hire 3 new qualified teachers (from a pool of 120 applicants). They had even prayed for a change in the nearby schools which the government has now closed.

Kapu Africa was able to respond to Hilton's Heroes urgent request with 36,000 meals of Tender Mercies, and 36,000 meals of breakfast porridge. In addition, employees Christine and Godwin are reaching out to other schools they support to help those which have experienced similar enrollment surges.

Thank you for your generosity in showing Jesus' love to these most vulnerable children. Knowing someone cares is so uplifting for them!

Below are pictures of some of the children affected by the closures. 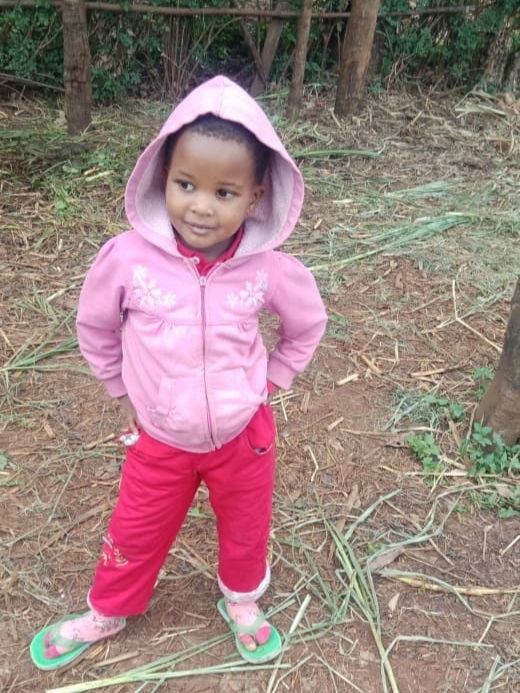 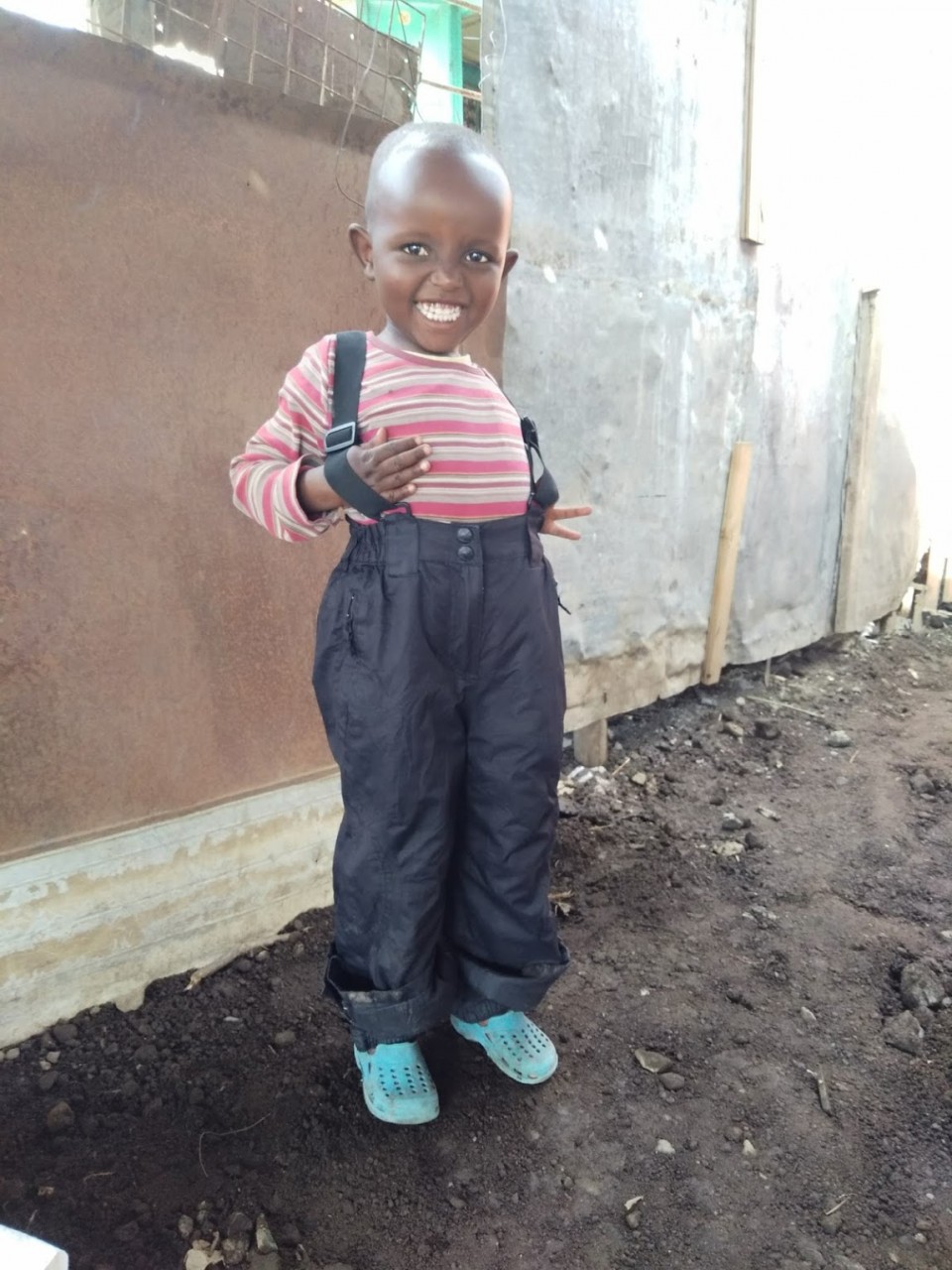 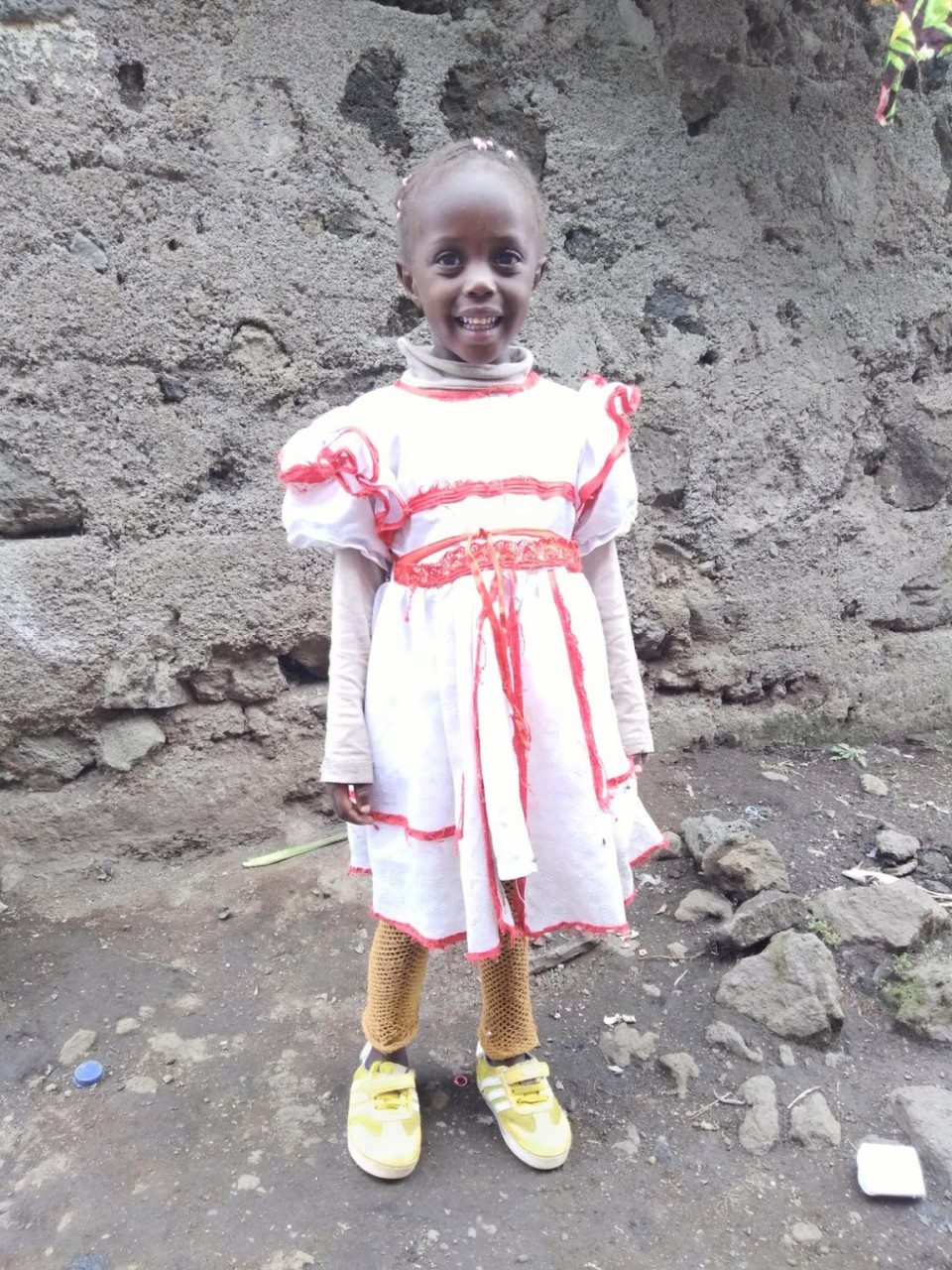 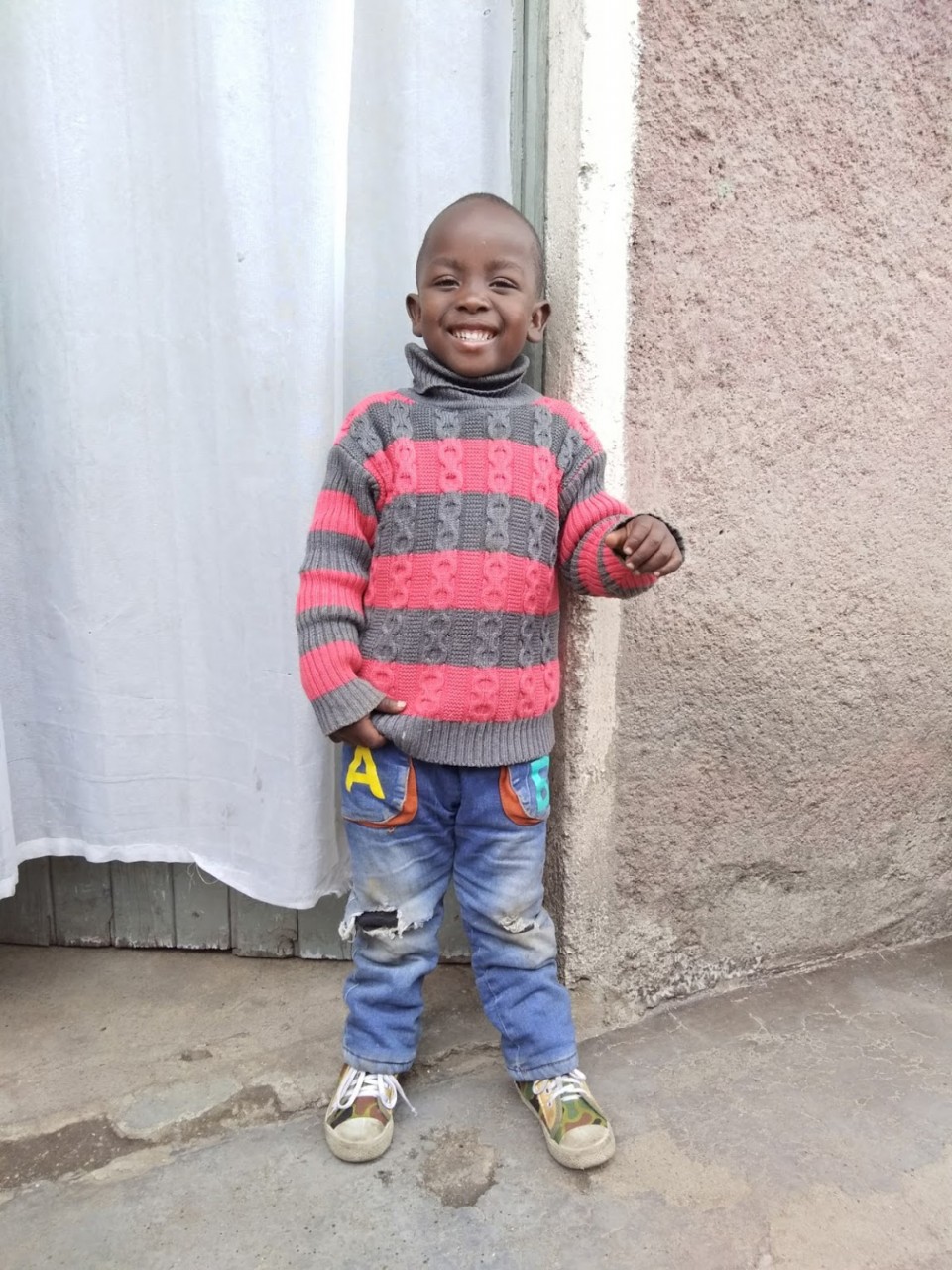 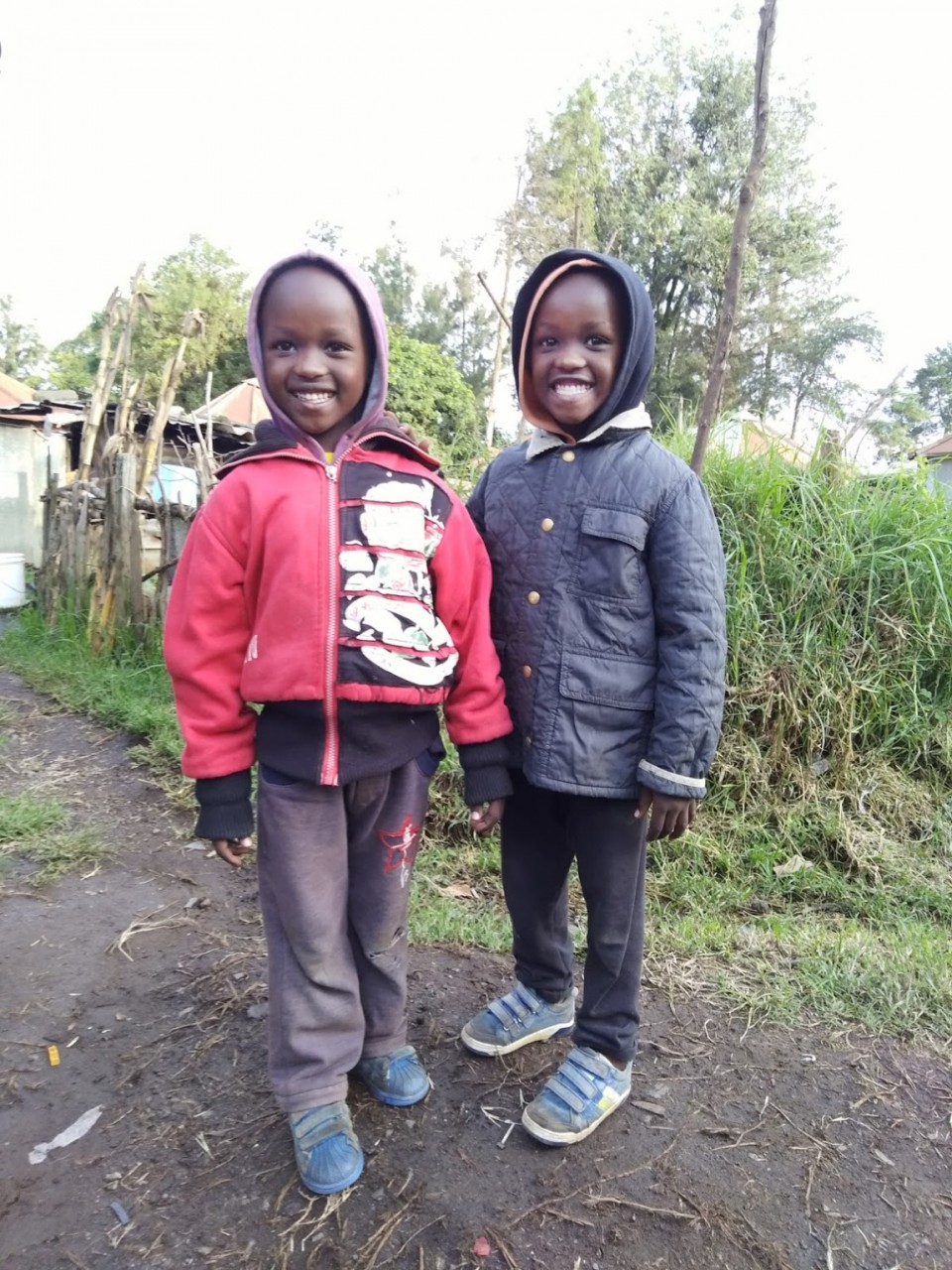 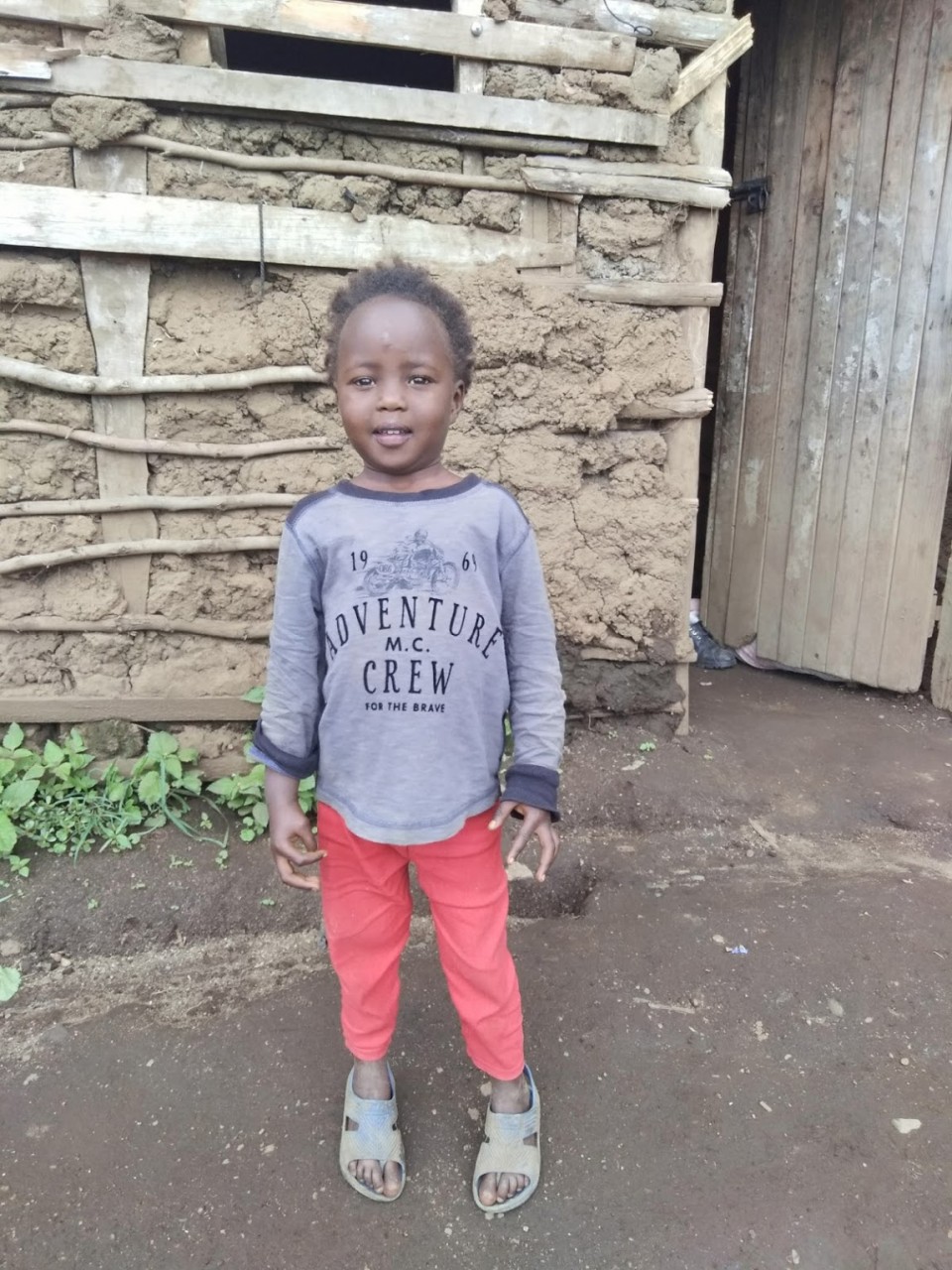 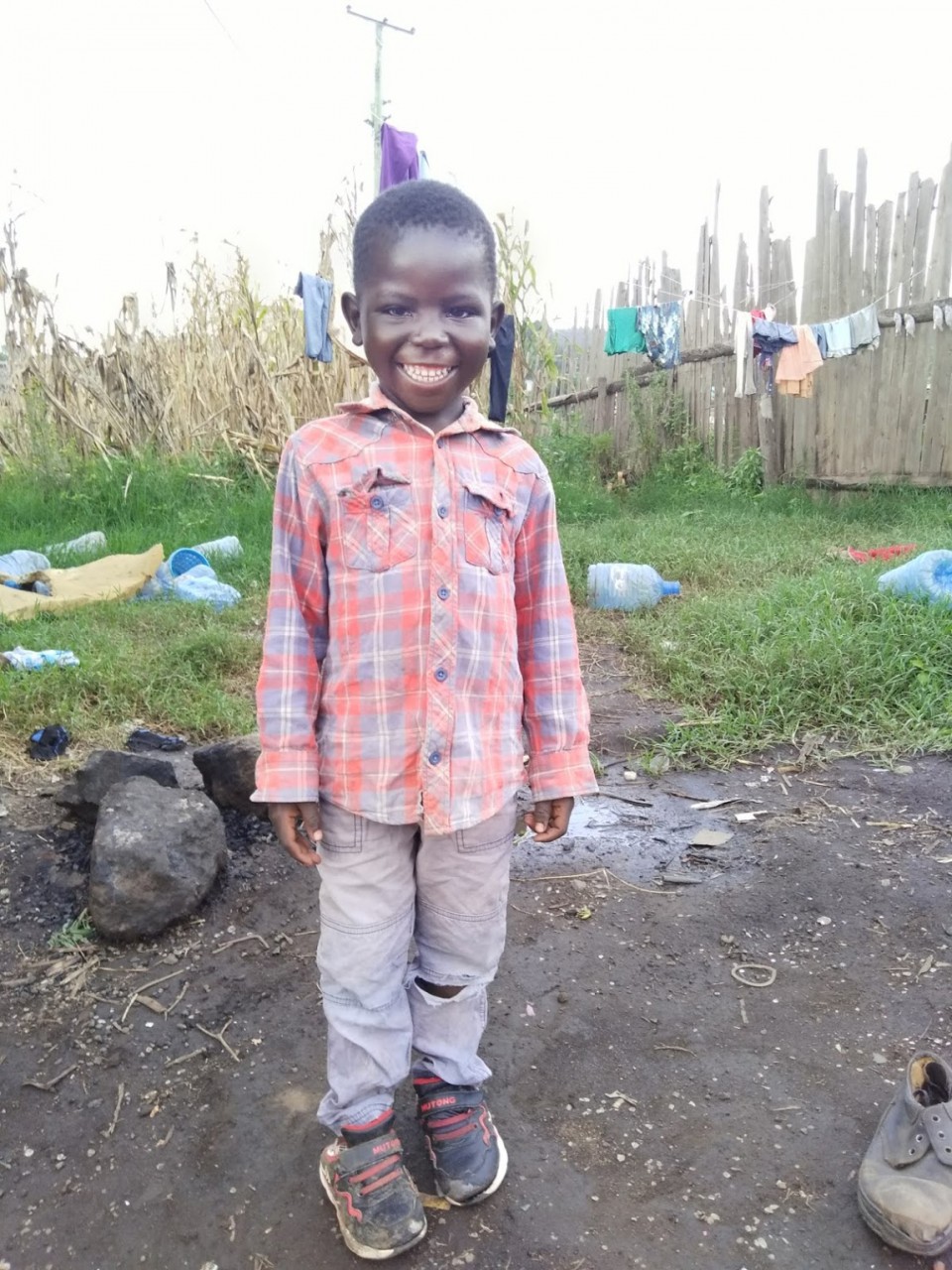 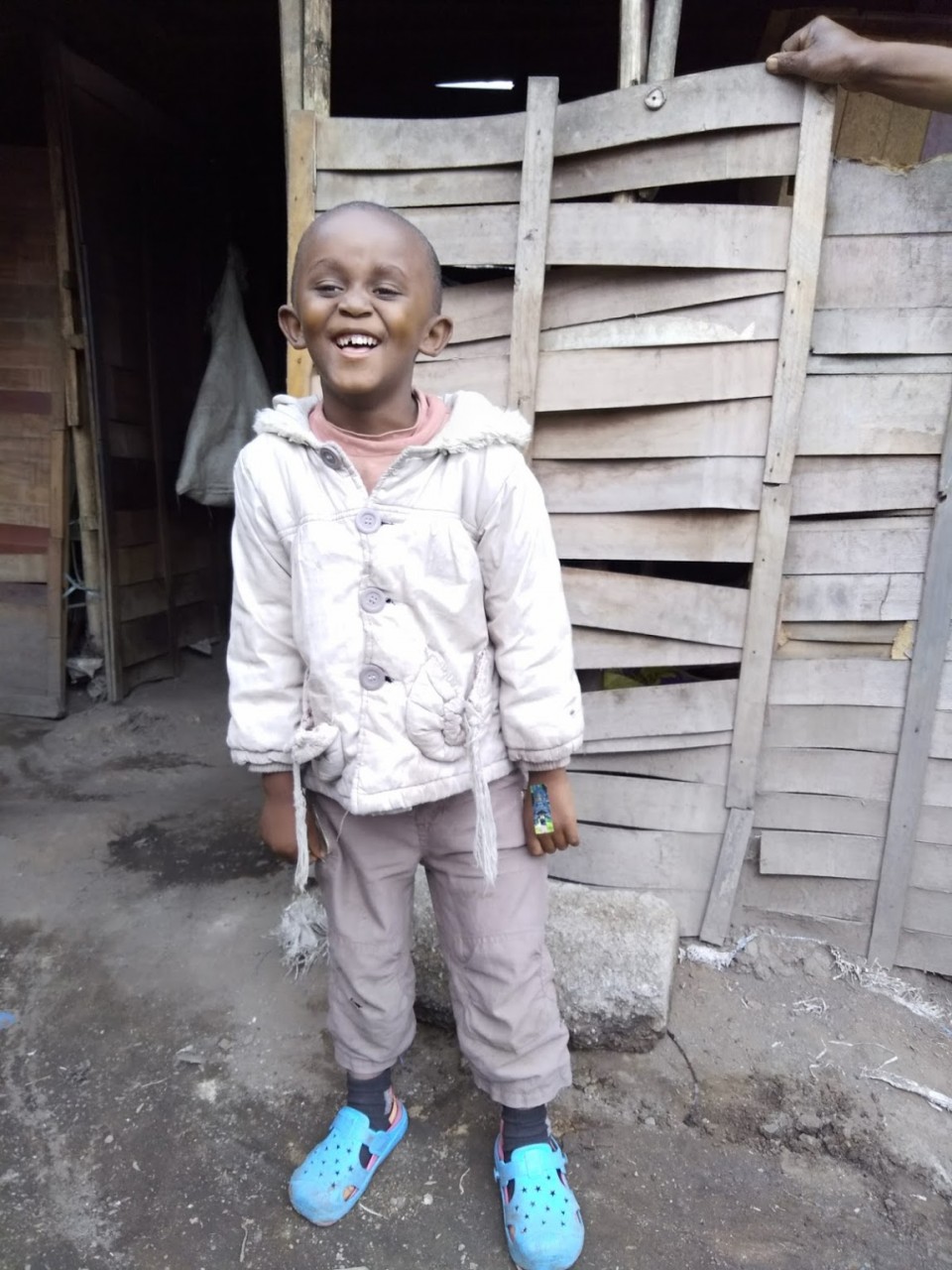 God bless you for your efforts to help the children living in and around the dumpsite in Nakuru. Together, we can provide an opportunity for them to reach their God-given potential.

0 Cancel Reply
God bless you for your efforts to help the children living in and around the dumpsite in Nakuru. Together, we can provide an opportunity for them to reach their God-given potential.
Cancel Update Comment