Since early in the pandemic, Midwest Food Bank has been participating in the USDA Farmers to Families Food Box Program. It was created as a way to connect food suppliers with those in need. More details about the program and MFB's involvement can be read here.

One of Midwest Food Bank Texas' board members, Brook Sims, VP, Commercial Banking - Treasury Management, First United Bank. Brook recently worked with David Emerson, Executive Director of MFB Texas, to find a way to distribute the USDA food boxes to food-insecure people in rural areas. A connection was made with Hope for Marshall County (HFMC), an agency in Madill, OK. The result was a distribution of the boxes in Madill on September 17.

On the day of distribution, a line over a mile long formed ahead of the event. In addition to over 20 volunteers from First United Bank and HFMC, local police and fire departments helped. The town blocked off a city block to accommodate the distribution.

A small setback occurred when the truck delivering the food had a tire blowout just 30 minutes from Madill. Those waiting in line were told that there would be a 1-2 hour delay and that they were welcome to go home and return later. Several people in line said they did not have enough gas to make that trip. This was a stark indication to the volunteers of the great need.

"This was a huge blessing for our county," says Gwen Wilson, Executive Director of Hope For Marshall County. "Many people lined up to receive the boxes, and each one was blessed by the generosity. Midwest Food Bank Texas.

We received the following words of gratitude from the recipients:

"This distribution was a perfect way for Midwest Food Bank Texas to live out our mission of sharing the love of Jesus," says David Emerson, Executive Director of MFB Texas. "We're thankful to the donors and volunteers who made it possible."

The food boxes arrived and the distribution began. 600 boxes of fresh produce were given to thankful people. Hope for Marshall County, the town of Madill, and the volunteers were happy to participate in the event. This is an underserved rural area. The response was so positive, a plan is in place to do it at nearby locations each Thursday in October, including another one in Madill on October 15. 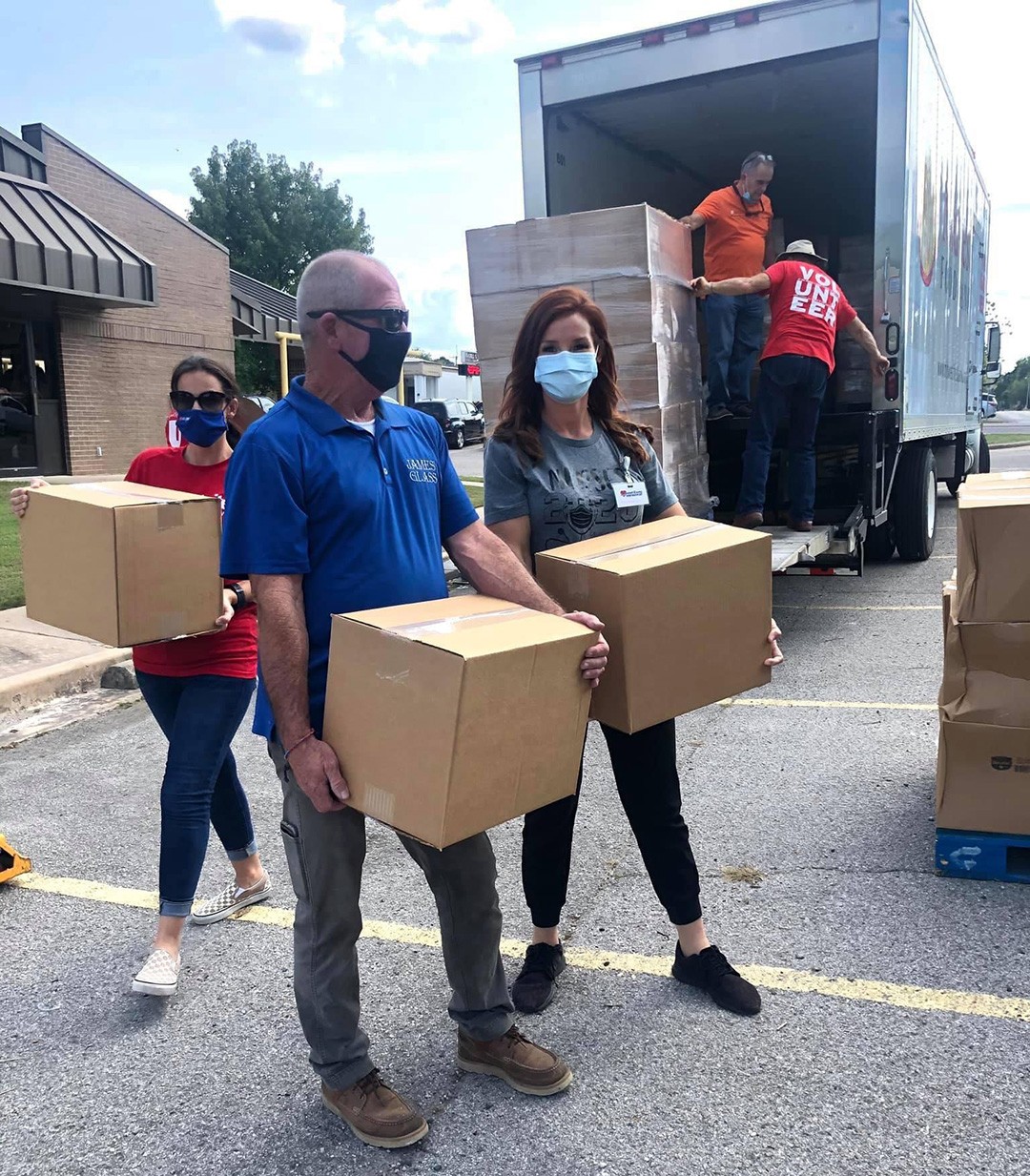 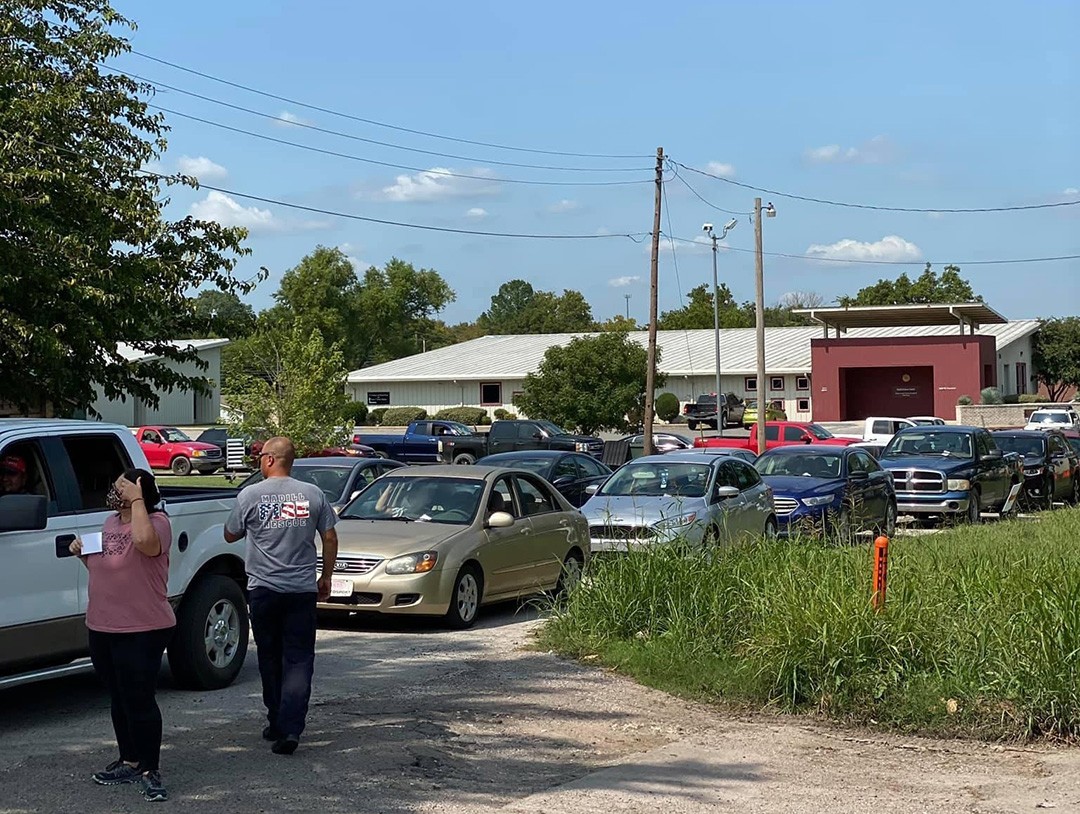 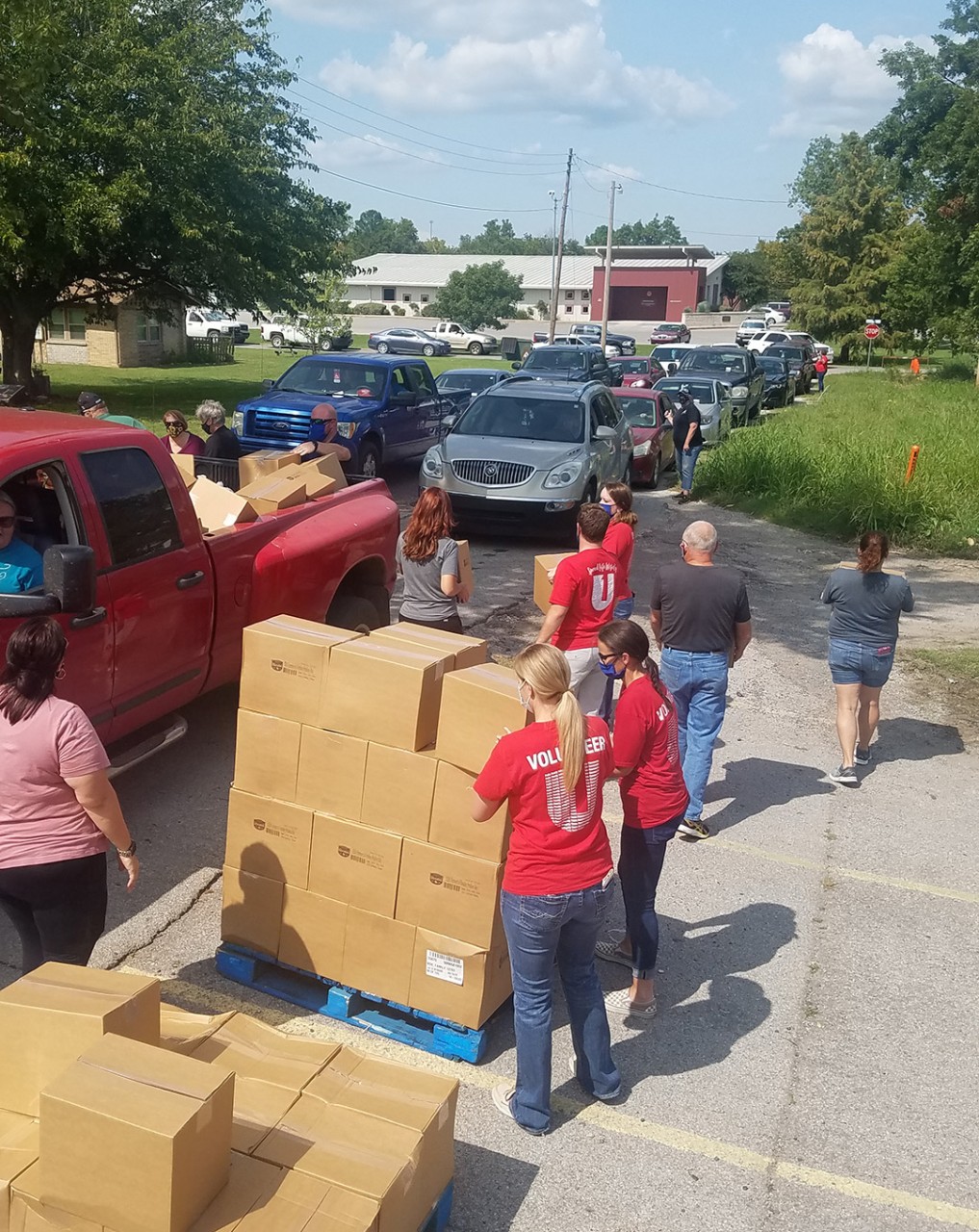 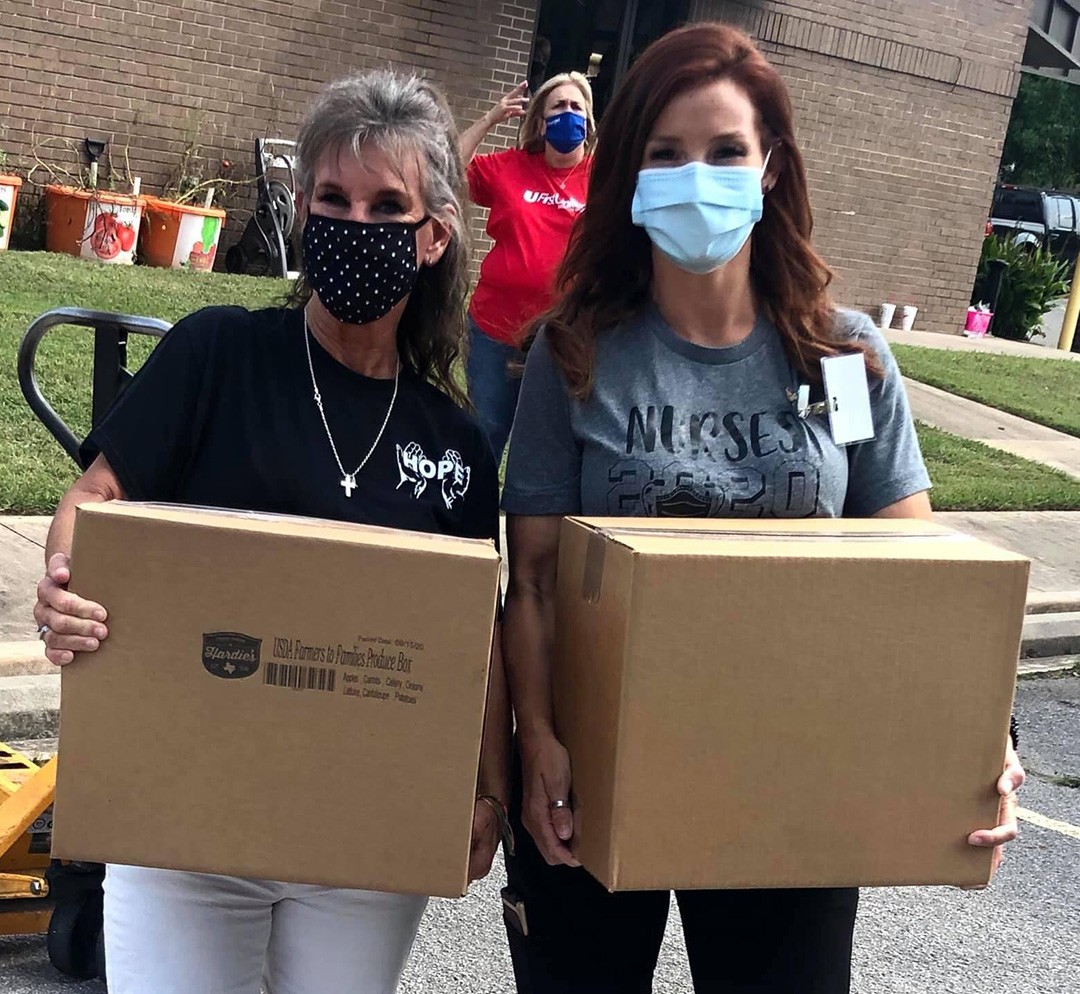 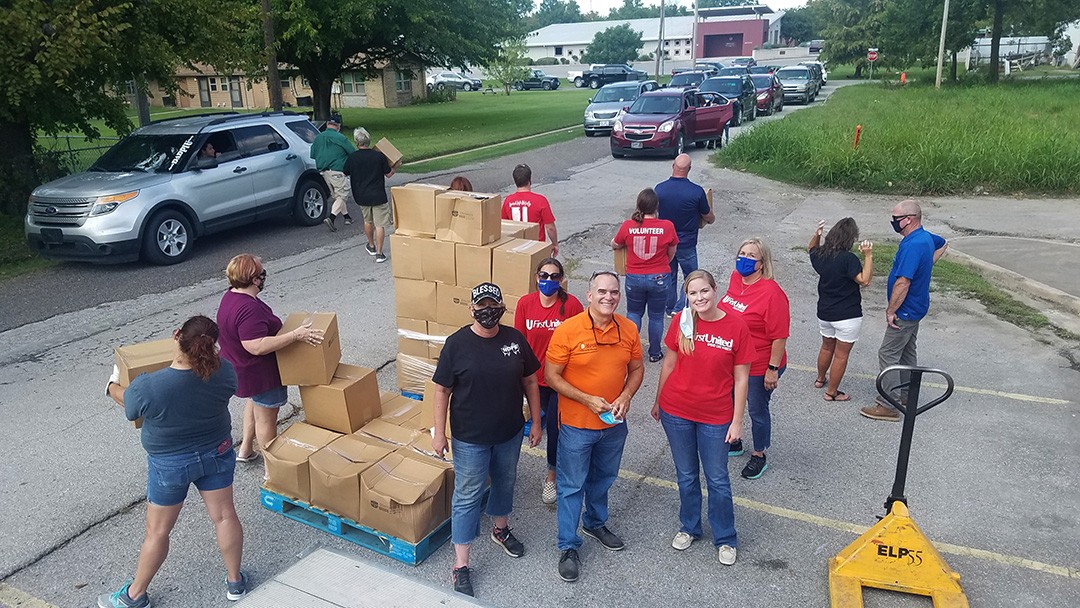 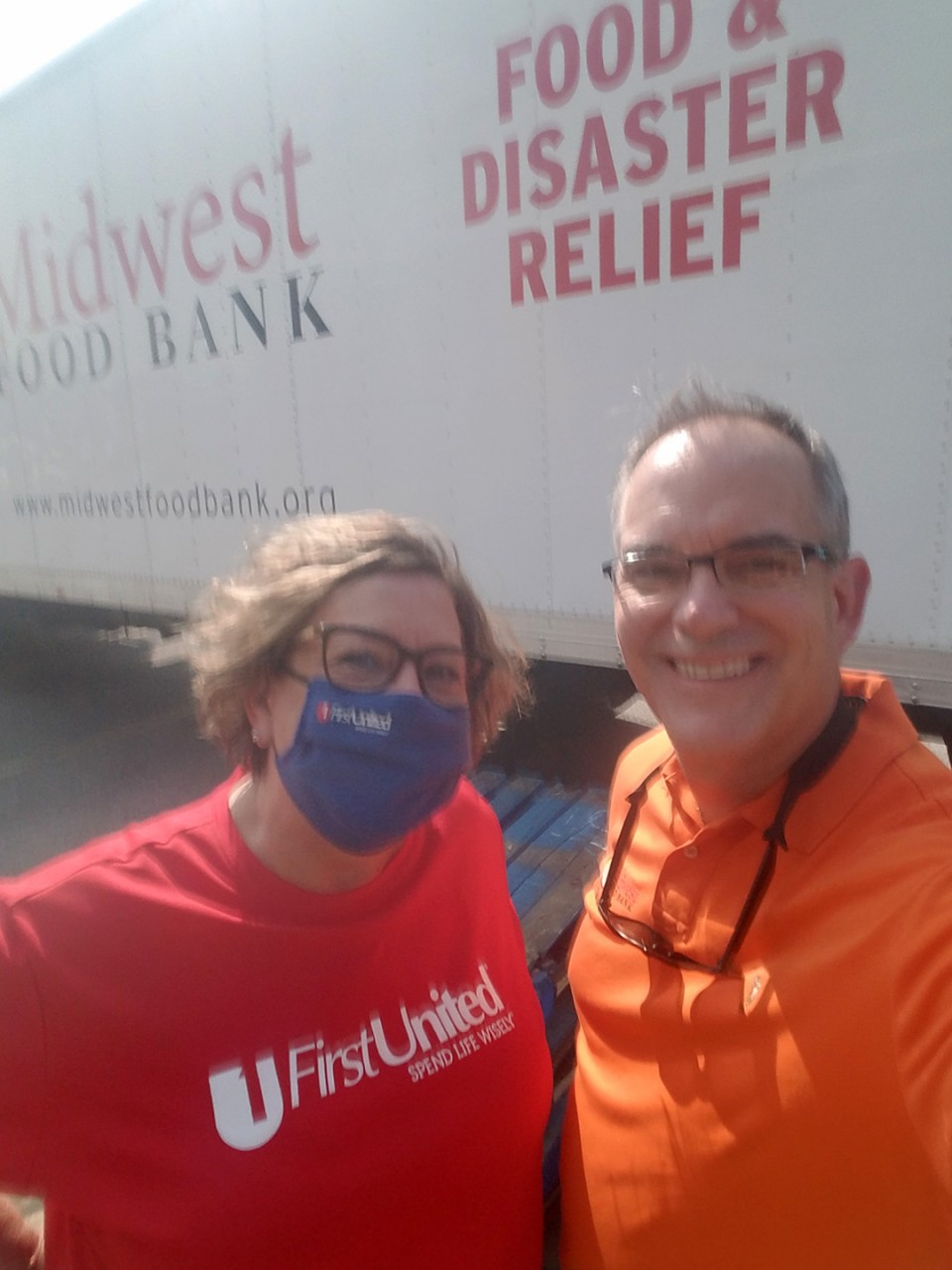