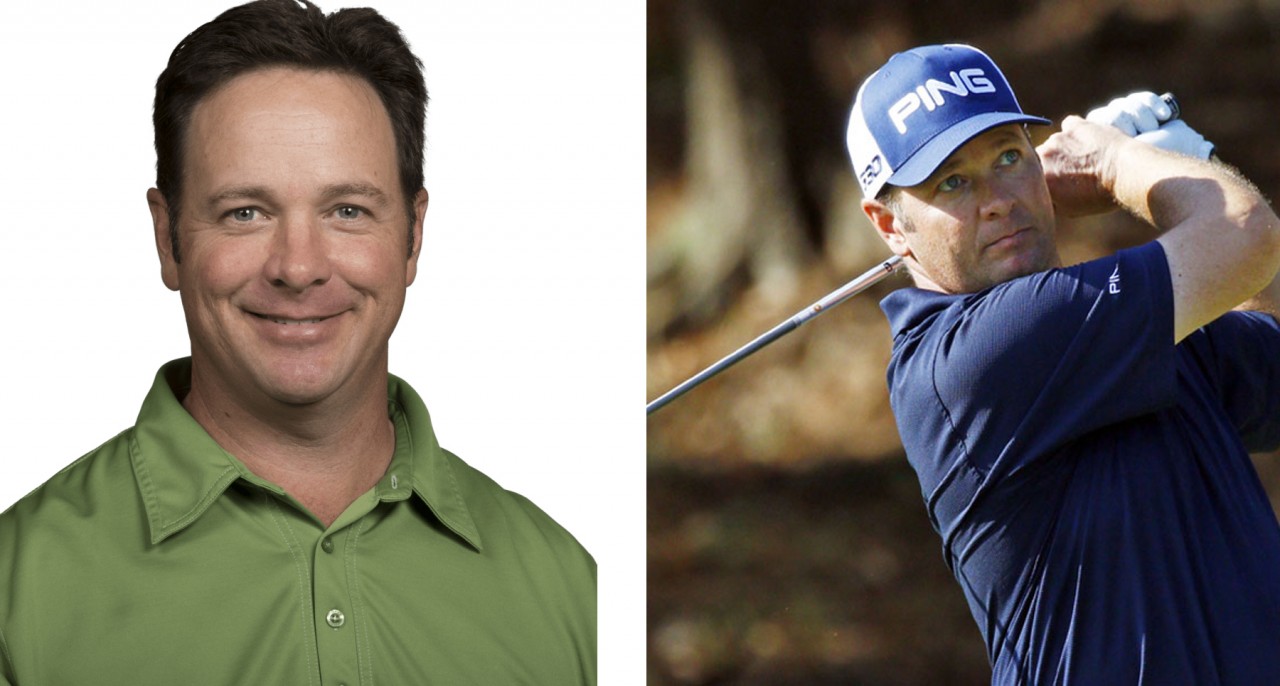 "As an Arizona native, I've always looked for ways to give back to the community," says Ted, the father of two. "Joining Midwest Food Bank elevates my commitment to doing good works to an entirely different level. For me it's a chance to channel my focus in helping MFB raise funds and to better connect with the business and philanthropic communities across the state." 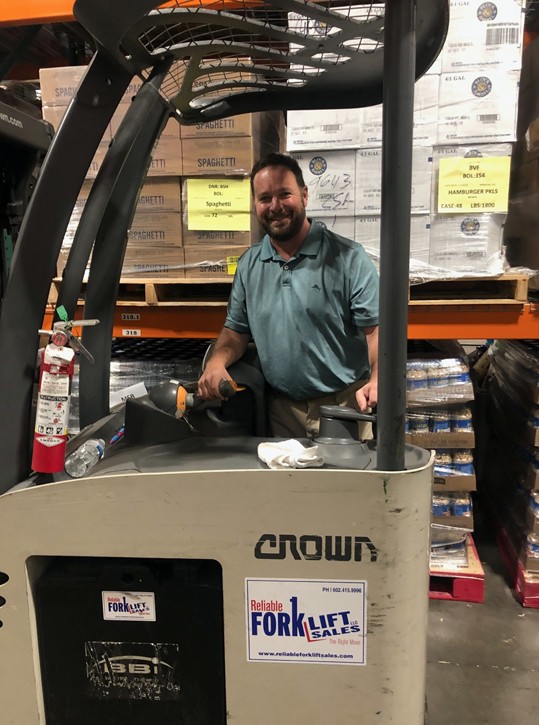 Ted says the 9-to-5 life of an MFB employee has been enjoyable thus far, though he has to squeeze in golf practice before and after work. He also says he drives a golf ball much more accurately than he drives a forklift.

"I tangled with a pallet of donated Muscle Milk the other day," Ted explains. "I'm just glad I'm a fast learner, because I don't want to cry over spilled milk." 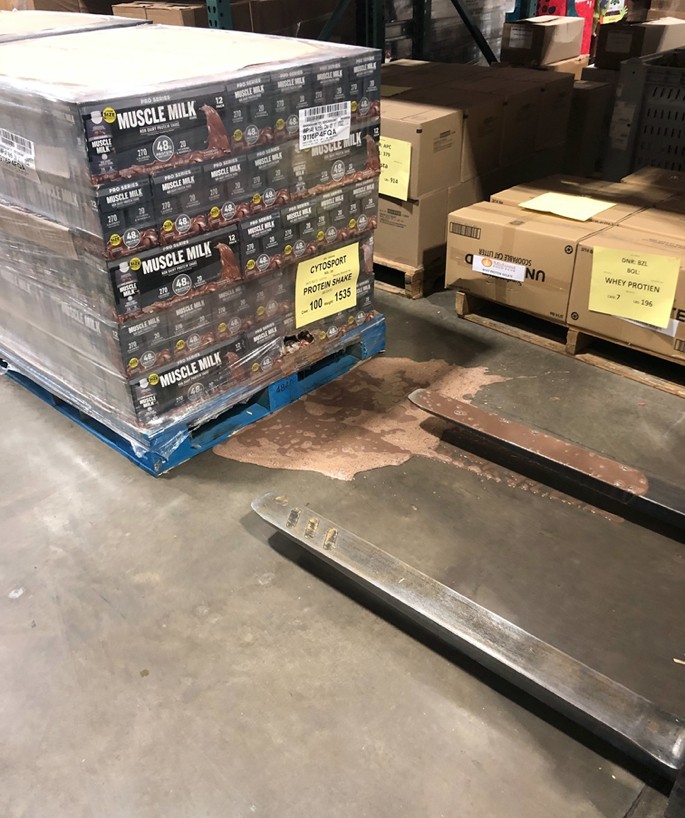 When he has any spare time, Ted likes snow skiing and all forms of water sports. Being a Finance Major from the University of Arizona, he enjoys following the financial markets. He has a son, Sam and a daughter, Andie, 16 and 14 respectively.

MFB Arizona welcomes Ted to the team. Stop in and meet him.